About Us » Our History

Silver Boomer Books came about by accident – or perhaps rather – by incident, out of necessity. In an effort to produce a product exactly as we envisioned it, four women founded this small publishing firm in October of 2007. Two partners continue. The original idea was one book, Silver Boomers – prose and poetry by and about baby boomers. This has expanded and blossomed further, as Freckles to Wrinkles appeared in 2008. In 2009 we published eight books: Slender Steps to Sanity – Twelve-Step Notes of Hope, Writing Toward the Light – A Grief Journal, Poetry Floats – New and selected Philosophy-lite, Bluebonnets, Boots and Buffalo Bones, Song of County Roads, This Path, not so GRIMM, and A Time for Verse – Poetic Ponderings on Ecclesiastes. From the Porch Swing – Memories of our Grandparents debuted in 2010, as did Three Thousand Doors. In 2011 we have published White Elephants, Milagros, Flashlight Memories, The Harsh and The Heart – Celebrating the Military and A Cloud of Witnesses – Two Big Books and Us.

Seven of the books are shown at this site; the others appear on the sites of our imprints, Laughing Cactus Press and Eagle Wings Press. All the books, though, are available for sale on this site.

The Quartet, as we’ve come to call ourselves, is made up of Ginny Greene, Becky Haigler, Karen Greene (writing as Karen Elaine Greene and Kerin Riley-Bishop) and Barbara B. Rollins. The duet of Becky Haigler, and Barbara Rollins remains. We are writers ourselves, (each writing, at times, under a nom de plume) as well as co-editors, and publishing partners. The road we’ve chosen to traverse has been interesting to say the least; a learn-as-you-go process. Book two, Freckles to Wrinkles, was a breeze in comparison to our first endeavor…the scrunching, swirling, stirring, and eventual launch of Silver Boomers. We have learned so much…about ourselves, our ambitions, each other, publishing, and push, push, pushing until we achieve. We do not believe in deadlines. Rather…we set goals! 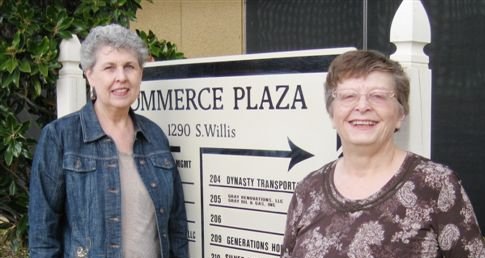